FORECASTS FOR CHEAP AND

Pumping surplus heat into the district heating network can be an expensive exercise. A considerable sum of money and large amounts of greenhouse gases can be saved by getting better at predicting the weather forecast, heat consumption and electricity prices. What is more – all in the same equation.

With one of the largest single energy research grant ever awarded by the European Commission, researchers at Aarhus University are in full swing studying how to convert to sustainable energy in towns and cities as well and as cheaply as possible.

A total of seven PhD students are involved in the project, and Magnus Dahl is one of them. His job is to build an advanced prognosis model that can help district heating providers calculate probabilities. This will enable better decision-making that will ultimately make it possible to provide cheaper and more sustainable district heating.

“When you’re working on creating cheap and environmentally responsible district heating, there are lots of things to take into account. To start with, we never know exactly how much heat we’ll need. Will the temperature be minus five or minus six degrees? How much wind will there be? This makes a significant difference to the burden we put on heating producers to provide citizens with district heating,” says PhD student Magnus Dahl.

The art of not over-producing
The researchers are using the district heating system in the City of Aarhus as a case. Most of the heating here comes from a central heat and power plant (Studstrupværket) as well as waste incineration, but this production has to be supplemented in peak load situations.

“We always try to have a heat load that corresponds as well as possible to the requirements of the citizens. It’s expensive to produce more than is necessary, and we’d rather avoid using oil boilers because it’s both costly and detrimental to the environment,” says Magnus Dahl.

To produce a sufficiently large supply capacity without over-producing heat means having to take care and maintain a balance with large amounts of data. This involves a time-consuming analysis that also demands a certain amount of gut feeling, but Magnus Dahl is working on making it easier.

He is studying the likelihood of the temperature being one degree colder or hotter in the morning – or a wind speed of five metres per second instead of seven. He is also studying the risk of loss involved in buying electricity on the spot market. He combines all of this with forecasts of the total heating consumption in the City of Aarhus.

“My job is to make a formula for all risk assessments and visualise them in terms of percentages and graphs, so that you can quickly gain a clear forecast of the heating requirements and the supply situation, and to use this as a basis for decision-making. Bad decisions result in expensive district heating and have an impact on the environment, and the cost is ultimately passed on to the customers,” says Magnus Dahl.

Another idea is to build an electric heating pump that can extract heat out of seawater. The heating supply in Aarhus is already linked to the electricity market and, according to the researchers, this link will become even stronger in the coming years.

“When we’re preparing green towns and cities, the major challenge is to design a flexible district heating system that interacts with the electricity network. This enables us to exploit sun and wind energy when it’s plentiful and use it for heating,” says Magnus Dahl. 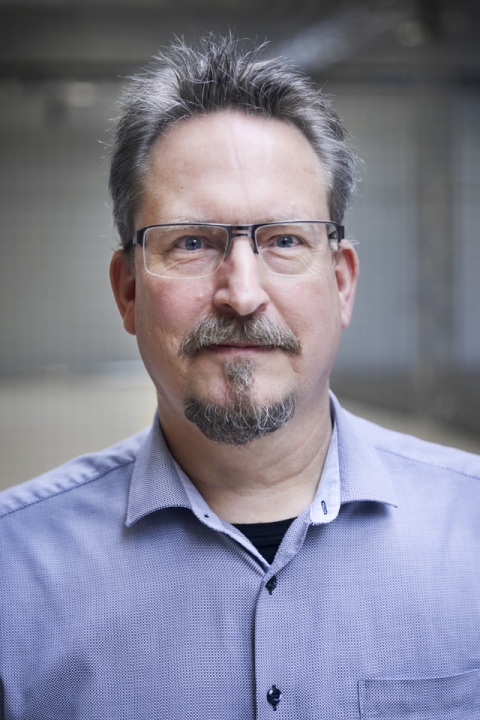